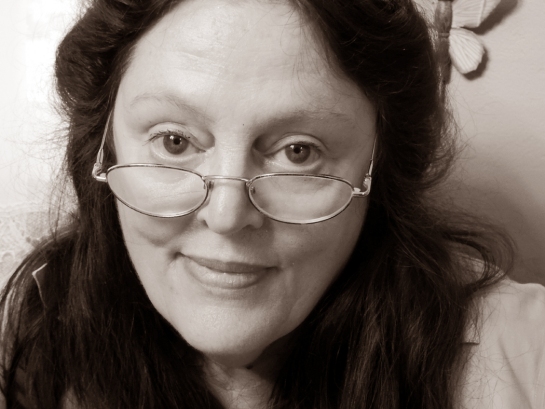 It is not unusual for my wife to finish my sentences. I used to find it slightly annoying, but after 30 years of marriage, I hardly notice it. When I do, I now find it comforting.

My wife and I have developed some kind of radio signal between us, and conversation can consist of little more than random adjectives and conjunctions:

No one else knows the code.

It has happened that while watching television, she will turn toward me, and without saying anything, I will get up and take out the garbage.

Another time, the same gesture will empty the cat box. And neither of us will realize that no words were uttered.

I am not a believer in ESP, but this phenomenon has reinforced for me a belief that marriage is a kind of magic. A magic that grows perfect through practice.

For too many young people, marriage is seen as merely an extension of dating, only for a very long time and with only one person. Put that way, it hardly sounds enticing. An endless job interview.

For many others, especially for younger women sensitized to the very real sins of the patriarchy, there is grave suspicion of the whole notion of giving yourself up for the other, which is seen as the effacing of individuality. This suspicion prevents the kind of surrender that makes a good marriage.

It is no wonder the divorce rate is stratospheric.

It is a hard lesson to learn: To lose yourself is to find yourself.

It isn’t for the wife to be subservient to the husband, but for each to surrender to the other: This is the equality of marriage.

The problem is that at some level we are unwilling to admit to ourselves that we are incomplete. Feminism, on one side, has taught that a woman should not be dependent on a man. And men are taught never to be dependent on anyone. We suffer as islands.

And all around me, I see these self-sufficient people looking for love in a mirror. They look for someone who shares their interests, beliefs, personality quirks and housekeeping habits. In short, they look for themselves with different plumbing.

And when they get what they are looking for, they find it is no more than they already possess. Boredom and disappointment are unavoidable.

Magic happens when you find your opposite, not your clone.

It is a plus and minus charge that makes a nuclear family. The yin and yang of opposition.

We admit this when we say, ”Opposites attract,” but deny it when we say, ”Birds of a feather flock together.” Flocking is fine for guys sitting at a bar watching a ballgame and pulling for the same team. But marriage is more than a brew and a point spread.

In Plato’s Symposium, the comic playwright Aristophanes explains that human beings were once round with four arms and four legs, but that an angry Zeus split them in half. Love, he says, is each half’s desire to find its missing opposite.

This is a nice tale but only part of the story. The reality isn’t quite that static. Finding your other half isn’t the conclusion of love, but the beginning of a long process of growth, and it is change and growth that keep the marriage vital.

When we make mates of our opposites, they can prod us on to new things and deeper understandings. It keeps life fresh, challenging and intense.

That ”ripening” is the core of the magic in marriage.

Which is why I always advise people not to look for someone who always agrees with them, but to find a ”worthy opponent.”

Which is what my wife is to me. She has a personality strong enough to withstand mine. When I press, there is resistance.

If I try to get away with something, if I try to do less than my best, she is there as my conscience, prodding me to be better.

If I carelessly do something that might hurt someone’s feelings, she is there to make me less careless.

We have had some great fights, but they were never pointless. They always led somewhere. Neither of us wins these arguments, because we both learn from them.

I am loud, she is soft-spoken.

I tend to think things through analytically. My wife is more intuitive.

While I think straightforward, my wife thinks sideways. Together, we create a waltz.

This is my valentine to her.