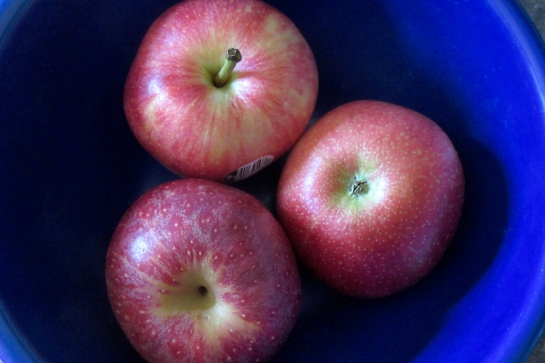 I am in love with the things of this world. I love the colors, the textures, the shapes, the light and shadow, the sounds and smells, even the tastes of things around me. And I feel it is a love requited. At least, my love has paid me back with profound pleasure.

The world I love has heft. It thumps when you give it a smart fillip. You rub you fingers over its rind and it gives a little, but pushes back. The rind is pebbly, like the surface of an orange. It is physical and present. It surrounds me like an amnion and I am comfortable in its presence.

But don’t think I am talking only about sunsets and rainbows. I love equally such things as discarded hubcaps and old, torn shirts. The feel of linen, the sound of traffic, the look of the palimpsest of graffiti on the sides of a subway car.

You can dismiss me as a sensualist, but I maintain that the world apprehended through the senses is the utmost proof of being alive, Descartes be damned. When I mash potatoes in the pot with butter, salt and a bit of cream, I feel the resistance of the tubers, the thickness of the pulp, the stickiness of the mash on the sides of the pot. I know at such moments that I am living in a world, a world full of the things I love.

(This issue is separate from the question of people I love. The primary importance of that goes without saying.)

There are two larger points I want to make about this. The first is that the world is largely abrasive and difficult. There are wars, famines, drug cartels, disease, deadly parasites, jealousies, greed, death and the deaths of those we love. In other words, there is plenty in the world to level us. But even in the face of all this, people find ways to discover moments of pleasure, even joy. Children and grandchildren, friendships — sometimes even spouses — are, perhaps the primary sources, but there are also quiet moments where you find an attractively colored stone or the birds in the power lines looking like minims and quavers on a music staff. 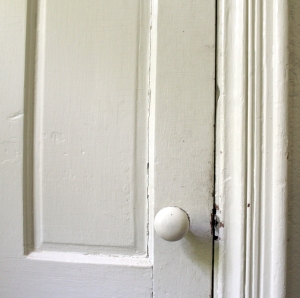 The world gives us these things and we are offered the opportunity to observe them and find beauty, pleasure and enjoyment. Given the misery around us, such bits are essential.

I cannot claim to have suffered much in life, although it feels as if I have, but the pleasure of things gives me great comfort.

But more, the awareness of the physical existence of our surroundings can make us more immediately aware of being alive. So much of our daily routine is autonomic, barely observed in the passing. But a keen attention paid to the rocks, weeds, doorknobs, faucet handles, cloud patterns, colors of the cars that pass us on the road, dust on the sills, make us recognize that we are living parts of a whole. A stone set in a bezel.

Paying attention fills our selves and enlarges us. This is more than mere pleasure, but the pleasure is central. It is the reason to pay attention in the first place.

It also anchors us in physical reality, or at least our perception of it. If we are open to the things of this world, we are less likely to careen off into various ideological morasses and delusional idealisms. Such are the stuff of words and schema. But the solid world of apples, bottles, pork chops, gudgeons and pintles tethers us to the earth. 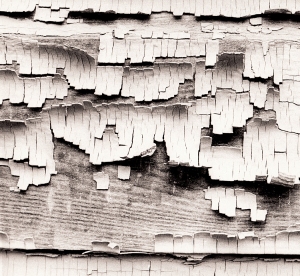 There are those who get their satisfaction from ideas, doctrine or ideology, but those are pleasures of the mind, divorced from the muddy, sun-spattered physical world. Words are fine things, but they are always abstracted, like a picture of the world rather than a garden. Framed rather than expansive.

And so, I have to laugh every time I hear of Americans as being “materialists,” when the average citizen barely pays attention to the material world, but rather to ideas about the material world — ideas such as status, acquisition or wealth. These are not material values, but, in a sense, spiritual values. If we were truly materialistic, we would never tolerate walnut-woodgrain plastic.

No, the physical composition of their existence is simply not a high priority for most Americans. When we say Americans “worship the almighty dollar,” we aren’t saying that they value material objects over spiritual ones, but rather that they place worth on one set of spiritual values instead of another, more worthy set.

Money, after all, isn’t a physical object. It isn’t material. It is no more physical than an inch or a pound. It is a measuring item, to measure wealth.

Real wealth is the possession of useful or meaningful things. To own land, or to grow 40 acres of artichokes is to possess wealth. You can eat artichokes; you can’t eat money. 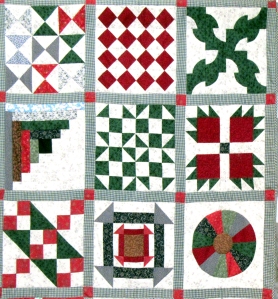 Money cannot be worn, it cannot be used to build with. It must be translated back from its symbolic existence to a material existence by spending it.

I’m not saying that money isn’t nice to have around. But that it is a mental construct, not a physical reality. (This is becoming ever clearer as we give up carrying cash and instead spend immaterial sums by the passing of a plastic card through a reader.) If we want wealth, it isn’t because sewn together, dollar bills make a nice quilt.

Even the things Americans spend their money on tend to be owned for spiritual rather than physical reasons. If we want to own a BMW or a Lexus, it isn’t because these are better cars than a Honda or a Ford — though they may be (I’m not convinced) — but because they are status symbols that let other Americans know where we rank on the totem pole.

Armani suits and Gucci bags are not something most Americans really enjoy on a physical level. They are the civilized equivalent of the eagle feathers the chief wears, or the lion-ruff anklets worn by the Zulu leader: They confer prestige and denote status.

These are spiritual values, albeit of questionable worth.

As a matter of fact, America would be a whole lot better off if it were more materialistic. The planet is bursting with stuff: It all has a texture, a feel, a smell, a taste, a sound. If we were materialistic, we would be aware of how much richness the material existence affords, and we would revel in it. We would be mad — as Walt Whitman says — for us to be in contact with it.

And what is more, the deeper we involve ourselves in the physical world, the more spiritualized we would become — that worthy spirituality. It is because we are so un-materialistic that our environment suffers so. We don’t value the physical world we live in. It doesn’t bother us that there are fewer birds singing in the morning, or that codfish are disappearing. 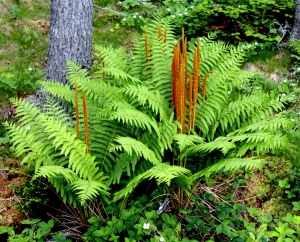 In part, this is a remnant of the contempus mundi that was fostered under Medieval Christianity. It is that suspicion of the physical world that the Old World monks felt would seduce them from the righteousness of prayer and ritual.

We have inherited the contempt, but without the prayer. It leaves us in a hollow place.

As an adult I have come not to trust anyone who doesn’t love the physical world.

I don’t trust such a person to make policy choices about oil drilling or lawn seeding. I cannot imagine how it is possible not to fall in love with the things of this world, but I see just that happening all the time.

(I find it amusing that Republicans and Communists are indistinguishable in their belief that the central truth of existence is economic.)

I pick up the lump of spring earth and squeeze it in my fist to judge whether it is time to plant my potatoes. I listen for the birds globing and twisting in murmuration as they rise from the trees in the morning. I look for the light caught in the cholla spines and the twill in my gabardine. There is velvet in heavy cream and scratchiness in wool blankets.

The physical sensations make us more aware, more awake. The love of the physical world keeps us from becoming dullards. Living in a world of symbol and status dulls us. At its worst, it leads to ideology, and all ideology is a straitjacket, suitable only for a common form of madness. 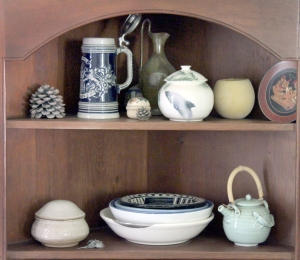 It is what Carlos Williams means when he says that “So much depends on a red wheelbarrow glazed with rainwater beside the white chickens.” So much depends. As he wrote in Patterson: “No ideas but in things.”

Yes, I am in love with the things of this world. I lament having eventually to leave it all behind, but am grateful for the years I am alive.