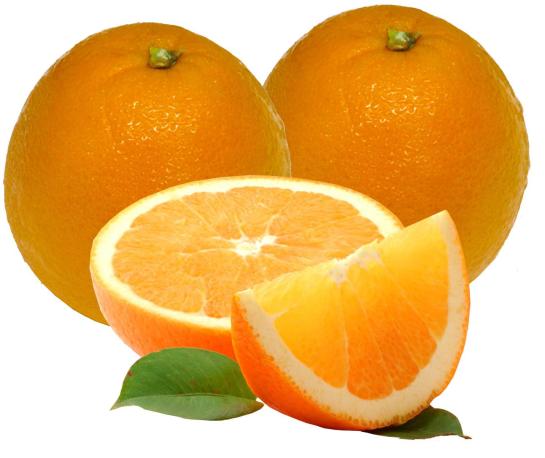 How many sides does a triangle have?

Don’t be too quick; it’s a trick question.

Usually, math is not thought of as something where you can have opinions over answers. It’s one of math’s most reassuring qualities.

But that doesn’t mean there aren’t alternative views. Artists’ math, for instance.

Artists have a different way of counting, of doing arithmetic and of contemplating geometry. It’s what makes them artists.

For an artist, one plus one equals three. It is a very clear formula: There is the one thing, the other thing, and the two together — a knife, a fork and a place setting. Three things.

And a triangle has five sides. There are the normal three, and then the front and back. You can turn any triangle over from its back and lay it on its belly.

Computer programmers talk about fuzzy logic as if they discovered it.

The primary difference between a mathematician’s logic and an artist’s is that the artist is unable to leave the world behind: The mathematician, the logician, the philosopher deal in abstractions; the artist deals in plums.

The artist lives in a world of things. Real things: palpable, noisy, smelly, difficult and beautiful. He mistrusts any answers not rooted in them.

The sentimental view of artists has them constructing “castles in the sky,” but the artist scratches his head over this, because to him, it is math and philosophy that are constructed out of air.

“No ideas but in things,” wrote poet William Carlos Williams. Like the plums that were so cold and so delicious in his poem.

Don’t get me wrong: One should not dismiss the practical world out of hand. It is good to know how to balance a checkbook, and artists’ math does not carry much clout with the bank.

I know, because my wife, who is an artist, uses something she calls “gut mathematics.”

But she also knows, as a banker usually doesn’t, that the shortest distance between two points is a leap of the imagination.

She also knows that three is more interesting than four. It just is. Ask any artist.

And when an artist talks of pie charts, she wants to know if it is cherry or lemon meringue.

It’s fun to joke about artists’ idiosyncrasies, but there is a serious side to all this.

When we see yammering faces on TV shouting each other down over ideology, the artist is the one who can remind us that the world isn’t made up of theory or system, but is made up of hubcaps and clamshells. Ideology means very little to an asparagus.

The world falls into peril every time a system denies physical reality. It is abstractions, after all, that fueled the Cold War, abstractions that justify suicide bombing, the theory that built Auschwitz.

No ideas but in things.

It reminds me of a line written by the poet Tom Brown:

“The more perpendicular a line is to a curve,/ the more it is an orange slice.”