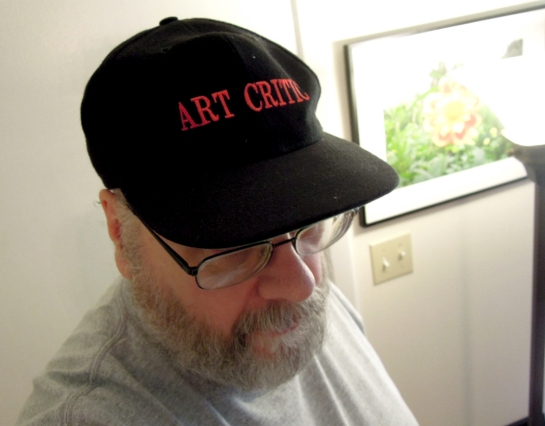 I first recognized that the common baseball cap had taken over the world the second time I drove through eastern Washington, through the vast green and blowing wheat fields of the Palouse. The first time, in the early 1980s, all the farmers and ranchers wore curl-brimmed Western hats, either straw or felt. There was a distinctly cowboy feel to the agricultural workers.

But a few years later, these same wizened, leather-skinned and toothpick-thin men wore the duck-billed “gimme cap” of their local John Deere dealer or seed company. 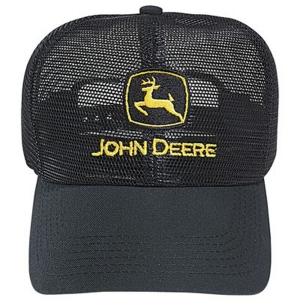 The artificial romance of the cowboy was gone for good. The gimme cap became standard.

If we think of Abraham Lincoln in his stovepipe top hat, or Harry Truman in a gray fedora, we are more likely to think of Bill Clinton in a ballcap. Fashions change.

You can still find the gimme cap in rural America, where it gives its wearer an honest day’s labor, but it is in the city that the cap has grown up. A John Deere cap on a farmer means one thing, but the same hat on an advertising company’s art director means quite another.

He is showing off his sense of hipness.

In fact, it is precisely this sense of irony that gives the ballcap — on MTV or on a city lawyer’s weekend head — its cache. We wear the caps to say something other than what the caps seem to say.

I know. I have had a ballcap collection going for something like 20 years, always looking for the corporate logo or bumper-sticker slogan that can be read ambiguously.

My collection is nothing like it used to be: As we get older, our need to express ourselves to strangers weakens and seems less important. Yet, I still have some of my favorites:

There is a DeKalb Seed Company hat with its logo of a flying corn-on-the-cob. I have always taken this as something of a personal totem. Anyone who has read much of my writing will recognize this immediately and have a good laugh.

Then there is the red cap with the giant “X” across it. Such hats were the rage when Spike Lee’s film, Malcolm X, came out. But most of its wearers were Black. I wore the hat nonetheless, and when asked about it, I always said it wasn’t about the Black Muslim leader, but was rather a tribute to my favorite chromosome.

O also love the suede gray, elegant cap with the winged “A”  on its front that was sold to advertise the Tony Kushner plays, Angels in America. It is a very butch hat for so subtle a play. It implies a great deal, but its message is only readable to a very few.

My favorite cap recently has been the gray and black Nixon hat. When I wear it to the ballpark, I tell people it honors Otis Nixon, my favorite of all former Atlanta Braves centerfielders — a very large and distinguished group of alumni. Nixon is also a charter member  of my personally selected “All-Ugly” squad. Lord, I enjoyed watching him play. 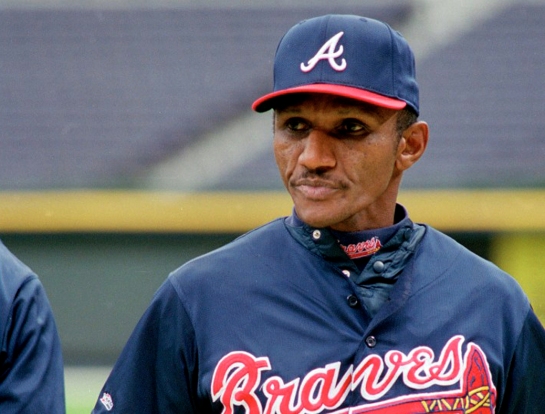 The perfect gimme cap, though, has the logo of the Shakespeare fishing gear company on it, written in an elegant script as though it were the signature of the Elizabethan playwright. When I wore it, my highbrow friends assumed it was in honor of the author of Hamlet; my more sports-minded friends took it as an endorsement of a rod-and-reel. It was perfectly ambiguous.

I wore that hat out and its replacement is a little less perfect, for added to the signature is the slogan “Since 1897,” which flattens some of the irony.

Many gimme caps are promotional items, meant to hawk a new movie or rock band. The most misaimed of these has to be the A&E network cap, with the logo on the backside, so it can be worn bill-back in home-boy style. What used to be the Arts and Entertainment network has given up completely on art, and given over to rednecks making duck calls, or chasing wild pigs across Texas. Artless.

Of course there are people who wear their caps with no sense of irony at all. They don’t mind advertising the Nike swoosh or their favorite baseball team or their brand of cola. They are left hopelessly behind. We read their lives like a book. The irony is meant, instead to hide, while revealing to the initiated.

The non-ironic ballcap is the equivalent of one of those oh-so-earnest bumper stickers that the politically committed paste on their cars. Yes, we care about whirled peas, and our gunless hands will be cold and dead. We should not be so one-dimensional.

But giving out a more complex message, the wealthy Hollywood actor, Tom Selleck can wear the blue-collar Detroit Tigers hat and pretend to be one of the proletariat. 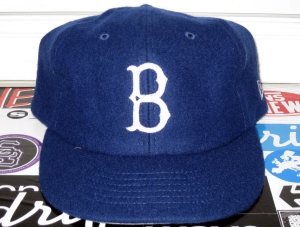 Which is why I choose the Brooklyn Dodgers cap, or the sky blue of the “Oral & Facial Surgical Center of Corinth, Mississippi,” or the plaid Bear Surf Boards cap.

It makes you think twice.