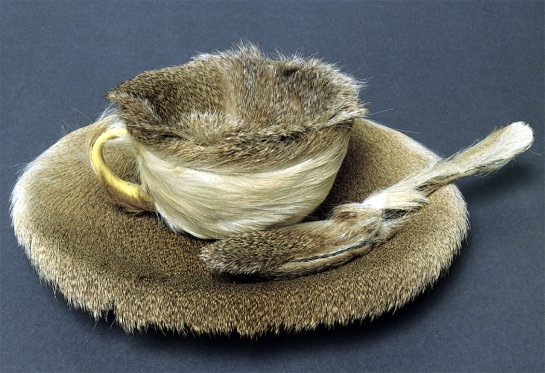 Most art movements come and go. Surrealism came and stayed. 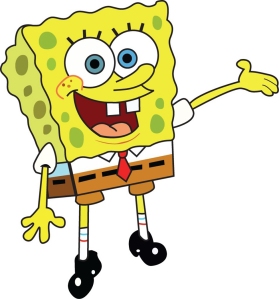 That may be unfortunate: After all, Surrealism is not everyone’s cup of fur. But if you look around, you will see that Surrealism has become an entrenched part of American culture. It’s everywhere from pop music to TV sitcoms. It’s so pervasive, sometimes you may not even recognize it as it passes by.

SpongeBob SquarePants, for instance. Salvador Dali would have loved it. 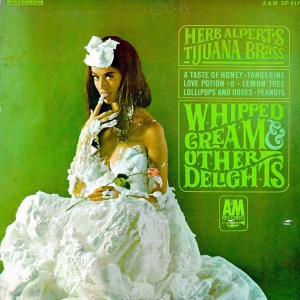 But it’s not just music: Only a culture that thrives on a constant diet of Surrealism could line up to buy Thai pizza or Mock Hawaiian Chile. Or be able to follow Robin Williams’ unconnected segues, or recognize the world of Bill Griffith’s Zippy the Pinhead.

It’s everywhere: Michael Jackson was a walking frappe of the surreal.

Sometimes it even happens by accident: In the old Hayden Planetarium in New York, before it was torn down to make way for the new Rose Center, there was a lit sign by the staircase that read: “Solar System and Rest Rooms.”

Of course, Surrealism didn’t enter this country on a pop-culture visa; it got here as an ambassador of French high culture.

Surrealism began in Paris in 1924 with Andre Breton’s Surrealist Manifesto, an unreadable piece of bureaucratic writing that set forth the principles of the school. It was yet one more attempt at epater le bourgeois. But it was also a utopian art-and-political movement meant to liberate all humanity, to free civilization from its deadening habits. 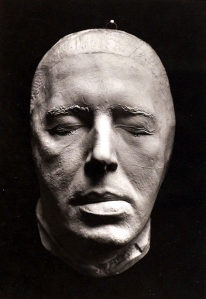 Primarily, Breton wanted to free the mind from the shackles of logic, to use the imagination as freely as children or madmen, with no constraints of taste or taboo.

He believed that the unconscious mind was somehow more honest than the conscious mind, and to tap into that lower, darker level of the psyche, he prescribed dream imagery, Freudian symbolism, automatic writing and random juxtaposition.

The Surrealists took as their motto a phrase from the 19th century French poet Lautreamont, “As beautiful as the chance encounter, on an operating table, of a sewing machine and an umbrella.”

Thus was ushered in the era of droopy watches and steam locomotives chugging out of the fireplace.

The number of artists who signed on was impressive — even Picasso himself, at least tangentially. 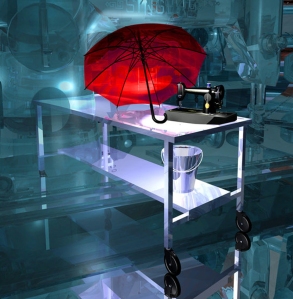 But one can’t talk about Surrealism as a single thing, because it was not. There were as many types of Surrealism as there were Surrealist artists. And there were an army of them. Their general was Breton, who attempted to maintain control of his theory but was, in truth, herding cats. Everyone had his own version of Surrealism. Dali leapt into sexual fetishism; Ernst into automatism. Joan Miro imitated children’s art; Man Ray made clever and useless objects.

And just as French couture shows up in New York department-store knock-offs, Surrealism crossed the Atlantic, so in the 1930s and ’40s, American artists who wished to remain au courant picked up the mantra. 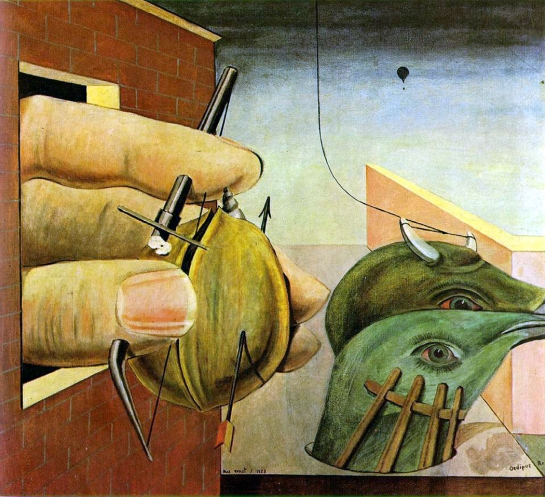 The ’40s also saw many of the European Surrealists cross the Atlantic to escape the war. Dali came over. Tanguy came over. Ernst even settled in Arizona. Dali became a celebrity; he starred in Life magazine. 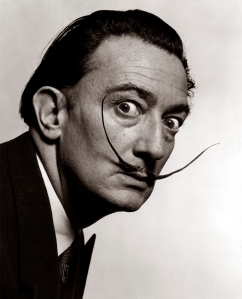 Dali’s particular style of Surrealism became the public model for the movement and was imitated by some artists, including Federico Castellon, Reuben Kadish, Harold Lehman, Helen Lundeberg.

But this wasn’t the end: Two more generations of Surrealism in America followed. 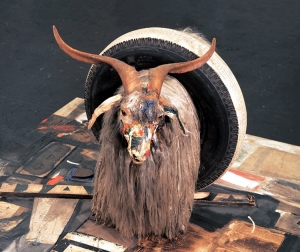 And then came psychedelia. It is through the drug-and-rock culture of the late 1960s that modern pop culture gets its Surreal DNA. Grateful Dead, Iron Butterfly, psychedelic posters, LSD and flower power. 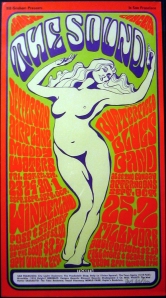 “I don’t take drugs,” Dali said. “I am drugs.” That was the difference.

But to truly understand what the excitement was all about, you must understand something about art in general: One of its main duties is to refresh our perceptions. We live lives of deadening habit — driving the same commuter route daily, watching the same TV shows, ritualizing our political life so that it becomes no more thought through than a slogan on a T-shirt. Habit is the great deadener of life. Art always needs to show us something that wakes us up, makes us see the world again as if for the first time. This is what Breton meant by Surrealism. He means to grab us by the lapels and make us see the world as miraculous.