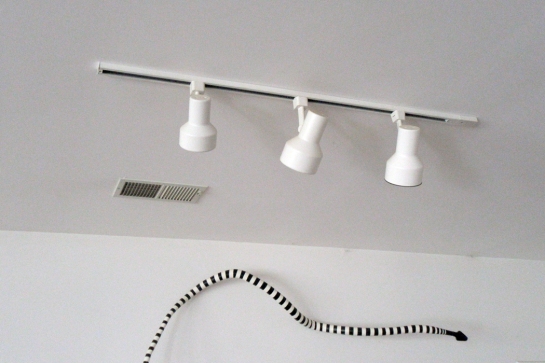 I am a retired writer, although a writer never really retires, he just stops getting paid for it.

In the six years since I left The Arizona Republic in Phoenix, Ariz., I have written 532 blog posts and another 35 monthly essays for the Spirit of the Senses salon group there (link here). That works out to just under two blog entries per week since I stopped getting paid. That is not many fewer than my weekly average while working. 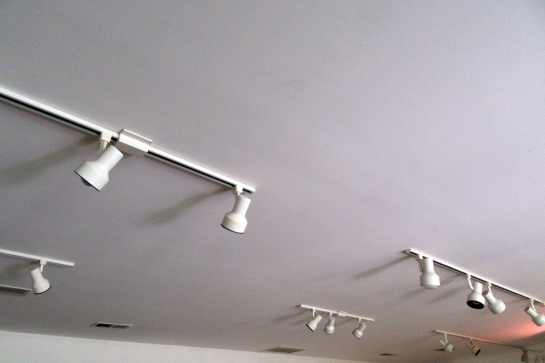 I have also taken and published countless photographs, usually in series, mostly in my blog. (One advantage of writing for the Web instead of for print, is that I can run as many images as I need. At the paper, I was frequently frustrated by the lack of space for photos along with my writing. Unlike most reporters, I usually took my own photographs.) 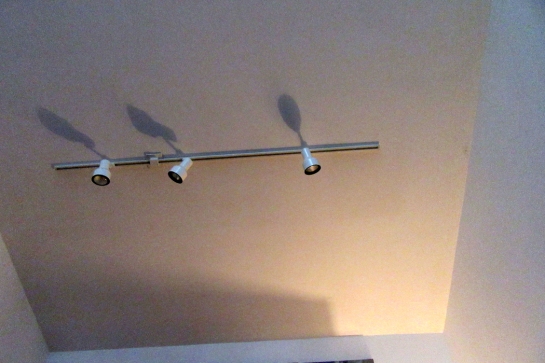 Yet, I have always had one nagging fear: that I am lazy. That I am just not doing enough. I have proof that I have been productive, but underneath, it always feels as if I’m slacking. I blame the PWE — the Protestant Work Ethic. It is something I don’t believe in, but it is so deeply buried in there, that it simply doesn’t matter if I believe in it or not. 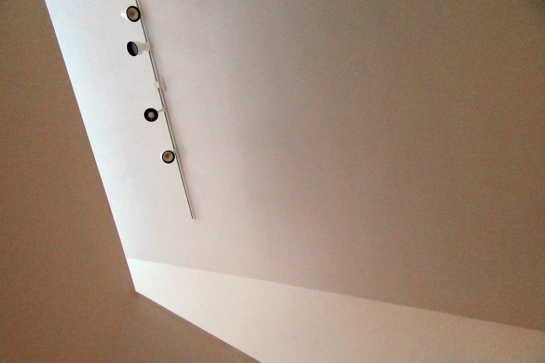 It is a disease, like an STD or PTSD; the dreaded PWE. It makes it a moral failing if I don’t match my self-imposed quota of productivity. Even a vacation is just another opportunity to create new stuff. 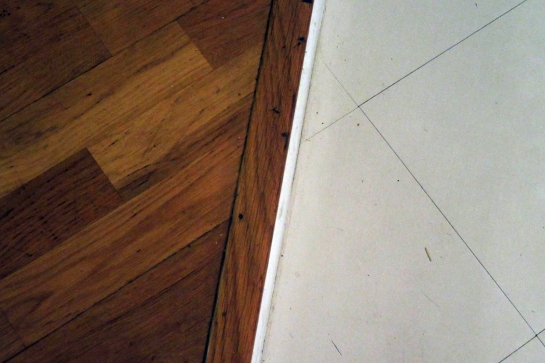 I am reminded of William Blake’s mythical deity, Los. Blake’s poetic universe is filled with mythic beings, each a projection of some psychological state. Los is a blacksmith (among other things — Blake is hardly consistent) and he is pictured as eternally forging a chain, one link after another. It is not clear there is any reason for the chain, but that doesn’t stop Los. It is his metaphorical job to produce. It is creativity unlinked to any other purpose. Make, make, make. 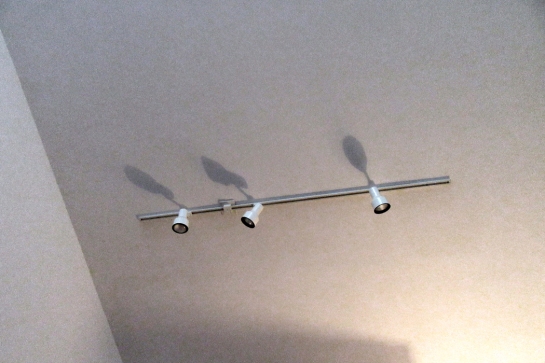 So it is, during a time of Hurricane Florence, I was visiting my brother- and sister-in-law in Reidsville, in central North Carolina, and made yet another series of photographs. These.

I usually work in series. I cannot count the number of them I have made; I often think of them as “books,” that is, a group of photographs that work together as a single statement. I have photographed dozens of gardens, public and private, that way, with anywhere from a dozen to 40 images intended to be seen together. 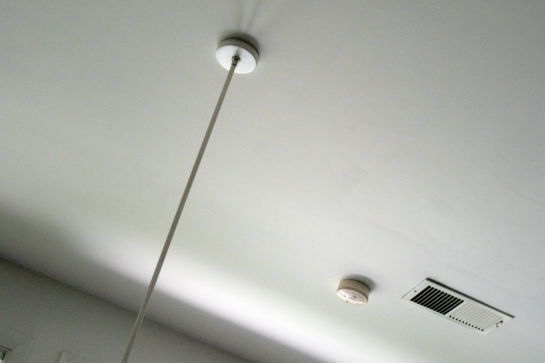 These are not meant to be seen as records of places I have been, but for their own esthetic pleasure. I have done clouds above Phoenix (link here), the interior of a house in Maine (link here), and the view from an airplane window seat (link here). On an earlier visit to Reidsville, I found a trove of abstract patterns in little things (link here).

This time, I looked at the ceiling, and then, the floor. Humble subjects, without much intrinsic interest, but with shapes, shadows and subtle colors in which I found a visual tickle.

Make no mistake, I do not present these with any pretense that they are important, or even that they might count as art. They are more like simple exercises in seeing. I believe they are of sufficient interest to award a quick gaze.

But I didn’t make them because I wanted to add to my “ouevre” — my “corpus” — but because if I am sitting around not doing anything, I feel I am being insufficiently productive. That damned PWE infection that I can’t seem to shake.

That is also why I keep making these blogs. Please accept my apologies.