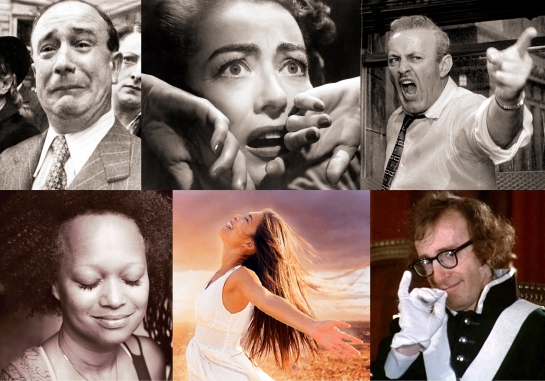 “The older I get, the more the complexities of life narrow down to simpler components,” said Stuart. “The interactions become more complex, but the basics seem fewer.”

“I’ve been thinking about emotions, or more precisely, about how emotions are manifested by our bodies in terms of muscle reactions, hormonal dumps, brain chemistry — emotions as a physical reaction to external or internal stimuli.”

“Well, I’m no scientist and I can’t claim any justification for this, but I’ve spent nearly 70 years examining my self — my inner self — and trying to understand just how I’ve reacted to the many events in my life, both the good and the bad.”

Stuart and I have both been around for a long time, been through many things, some of them together. Marriages, divorces, trips, jobs, houses, friends, pets, births, and more recently, deaths.

“And I’ve come to believe that there are really only six emotions.”

“Surely, there are an infinite number of emotions,” I said. “At least an uncounted number. ‘I am large, I contain multitudes.’ ”

“Yes, it sometimes seems that way, but I think it is more like the taste  buds on your tongue. Only a few, but the combinations of them allow us to identify a huge range of flavors.

“I know where desire is felt.”

“Well, yes, but I don’t mean this as a joke. Let’s take them one by one and examine them.

“I start with sadness, because that’s the one most proximate, at least for you.”

“You’ve got that right.”

“Sadness — and I mean sadness, I don’t mean depression, which is a lack of affect and therefore, the opposite of emotion — sadness wells up in the eyes, in the higher portions of the chest, in a pursing of lips graduating into a pulling apart of the corners of the mouth and stretching of the neck ligaments.

“Each of these emotions is a range, not a single thing. Sadness can run from a kind of wistfulness into a full blown gnashing of teeth and rending of garments.”

“Fear hits the pit of the stomach and the back of the neck; it widens the eyes and tightens the throat. Anger tenses the whole face and focuses the eyes, tightening their orbits; it also stiffens the back of the throat and may also clench the fists.

“Contentment is a warm feeling throughout the body, a relaxation of tightnesses. It is what we most often call happiness. And it is very different from joy, which is an inhalation, or alternately, a holding of breath, along with a swelling of chest and perhaps a throwing back of arms. You almost escape your skin.

“And desire — and I mean specifically sexual desire, not just the inclination to acquire what one doesn’t have — desire swells the loins.”

“And what about love? Isn’t that one of the big emotions?”

“In my way of thinking about it, love is a cause of emotions, not an emotion itself. 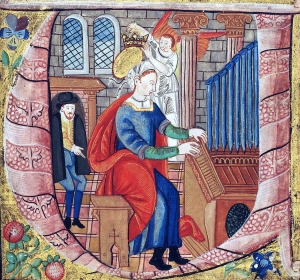 “Think about it. When you are young, at first flush, love is a combination of joy and desire; as you age, it may become contentment and desire, then, perhaps contentment alone. Certainly it can also cause anger in one, or fear, and ultimately, love can be expressed through sadness. You know about that all too directly. These are all the pipes attached to the keys of the organs, from flute to diapason.”

“Likewise, it triggers a range of notes: anger and fear mostly.”

I can never tell just how seriously to take Stuart. His enthusiasms are certainly genuine, but they are not often long lived. He gets on a topic, drives it to its logical or illogical end and than, like an infant tempted by some new shiny object, moves on to something else. Still, there is often something to be learned by looking at the world from an angle outside even the periphery. 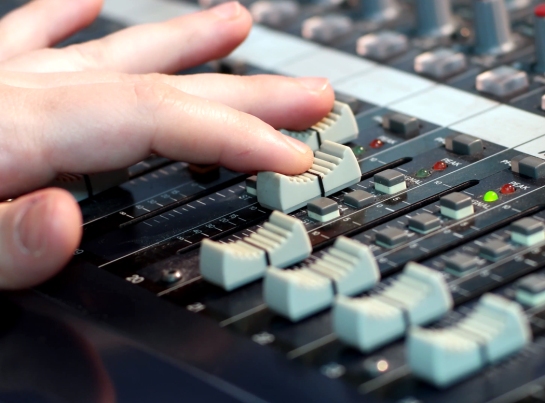 “I imagine some sort of sliders on a sound studio mixing panel, pull up the fear and anger, deaden the joy and contentment. Fingers constantly pushing the controls up and down.

“Again, my disclaimer: I am no scientist, this is all just self-examination, but science does seem to have correlated certain hormones and neurotransmitters with emotional reactions. Fear and adrenaline, contentment and serotonin. Endorphins and joy. Cocktails mixing them make for some astonishing complexity. We all know it’s possible to love and hate at the same time. Shaken, not stirred.”

“You have me remembering a girlfriend I had many years ago, in Seattle,” I said. “I was crazy in love at the time, but her reaction was that ‘Love is just pheromones.’ Rather knocked me down a bit.”

“I remember her,” Stuart said. “Nothing blonder than her hair but the sun.”

“Well, it started me thinking. We almost always pit emotion against  rational thought, as if they were opposites. Bones and Spock. What if thought was the same as emotion — a physical and chemical reaction that the body washes over us? Are there peptides and purines that channel or produce reason? Is it all ‘just pheromones?’ We privilege reason over emotion in our culture, but let’s face it, reason does not always provide better outcomes than emotion. Remember Halberstam’s book with the ironic title?”

“The Best and the Brightest.”

“Yes. Logic, I’ve always said, is a provincialism of our culture. I blame Plato.”

“Or maybe Zeno. His paradox only works in language, not in reality. The tortoise will always be passed by Achilles in just a couple of bounds. Yet, the logic proves that Achilles cannot possibly ever catch up. I have doubted reason ever since I thought that one through.

“So, I’m imagining a gushing brain chemistry that makes us divide each question into ones and zeros, yes or no, black or white, salt or pepper, chocolate or vanilla. Is there a bestiary of thought as there seems to be one of emotion?  You love Beethoven’s late quartets, right?”

“And what have you always said about the ‘Heiliger Dankgesang’ or the cavatina? ‘At its highest levels,’ you said, ‘thought and emotion cannot be told apart.’ Isn’t that right?”

“To quote a First Century prophet from the Levant: ‘You have said it.’ ”

“So, I’m trying to work out another mixing board, one for thought. Or, is it the same mixing board, but turned sideways? Does thinking create facial expressions or muscle contractions the way emotions do? When I’m lost in thought, I can feel me face go all flabby as I’m lost in thought — or sometimes the reverse, I screw up my lips and nose as I work through a knotty problem. 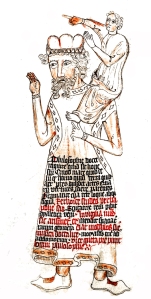 “At the very least, I’m convinced that the body and the mind are not separate entities, but rather a single thing looked at from different ends. We get all flummoxed when we divide ourselves up between thinking and feeling, between body and soul, between heaven and earth, between realism and idealism. I imagine it all as Medieval humors, only with modern, scientific names like urocortin and oxytocin. They didn’t have microscopes and magnetic resonance machines, but those Medieval people were not simple-minded idiots. Their brains were just as good as ours. It’s just their research facilities were underfunded. And they didn’t have as many giants on whose shoulders to stand.”

“So, she was right? It’s all just pheromones?”

“Perhaps. Remember, I’m no scientist, and even if it is all just pheromones, it doesn’t feel as if it is.”

“Well, I think it’s dinner time and I’m feeling hungry. Let’s go see what we can cook up. I’ve got a new pasta recipe that I think Genevieve will like.”