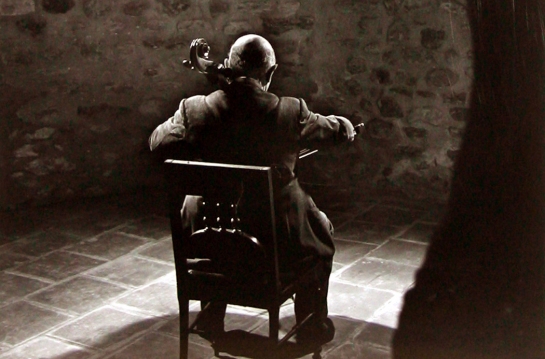 What is classical music?

It can be hard to pin down. Many have tried to define it; certainly, they believe they can know it when they hear it. But the outlines of what we define as classical music are unhelpfully squishy.

Is it merely European aristocratic music from the 18th through the 20th centuries? Certainly the audience for Mozart’s Magic Flute wasn’t aristocratic. And Italy’s appetite for opera is wider than the upper crust.

It is often called “art music,” as if music in other forms could not aspire to the condition of art. Tell that to Frank Zappa. And frankly, much of the music played in concert halls was never intended to be more than entertainment, albeit of a refined order. Not everything is the St. Matthew Passion; some of it is just Skater’s Waltz.

And by that, I mean not only European classical music, but all those around the world, from Indian ragas to Chinese opera.

The question is so banal as almost never to be asked. What is the central question to all classical musics?

“How do you make a piece of music last more than three minutes?”

Popular music consists of songs, and, in our culture at least, that means a 32-bar song that you can repeat over and over. But imagine listening to Memories repeated for half an hour and imagine the tedium. It would be my substitute for pistol and ball.

Whether it’s folk songs or rock and roll, the idea is to get in and out quickly, establish a mood and then finish it off.

Yes, there are exceptions in popular music, from In-a-Gadda-Da-Vida to Duke Ellington’s Reminiscing in Tempo, but a case can be made that they are “classical musics,” also.

When we ask the first question, a second question arises immediately:

“Why should a piece of music last more than three minutes?”

A song gives us a passing mood, seldom offering any narrative complexity (it may offer psychological complexity and even complexities of melody or key structure, and a great song usually has something of this). But a symphony, like a play or a movie, starts in one place and takes us on a journey, leaving us someplace else at the end.

The time spent allows for not just complex emotions, but a sequence of emotions that interact.

You can think of it this way: Classical music is movies for the ear. There are characters, there is development, there is a plot and plot twists. Fight scenes and love scenes, perhaps a mystery, perhaps a road trip.

It presents ideas in time in a way that makes sense to an audience listening for them.

Most young filmgoers know the habits of filmmakers so well, for instance, that their expectations become part of the appreciation of the film: They know what to expect when the teenager opens the cellar door and goes down to the dark to investigate that funny noise, and they are delighted if the filmmaker does something fresh and new and upsets their expectation with a surprise.

Classical audiences also know what to expect and are delighted when a composer takes a left turn and expresses a new way to think about it.

It is often thought there is special, arcane knowledge required to enjoy classical music. And, of course, there is a lot of specialized language. There is with films, too — key grip, D.P., fade, dissolve, two-shot — but you don’t need to know any of them to enjoy a film. It is the same with symphonies or sonatas.

It isn’t the words that matter, but the sounds. You don’t need to know the words to enjoy the music.

These are words about wordless things. 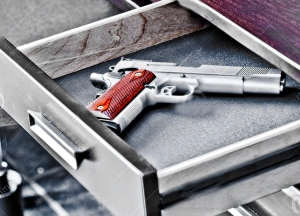 When you see a gun being put in a desk drawer in the first half of a movie, you know instinctively that it will be used in the second half.

When Beethoven’s audience heard C-major sneak into the first three movements of his C-minor symphony, they knew it would come out blazing in the finale: They waited in suspense to hear how he would do it.

This is the appeal of classical music for its audiences.

This isn’t something technical only a musician would know. “Major” and “minor” are simply words: It is the emotional shift that matters, from the tight, constricted, frustrating feel of the opening of the symphony to the ecstatic release of the ending. It is an emotional journey, and one that you could not accomplish in a simple song.

None of this is meant to denigrate popular music or songs. I love a good tune as much as the next person. But popular and classical musics are attempting very different things.

You couldn’t pack all of Indiana Jones into a three-minute trailier.