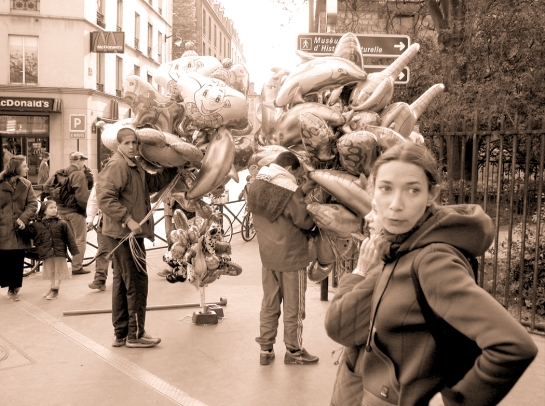 In the past post, I put together a group of pairings of the photographs of Eugène Atget and some of my own, noting the coincidental similarities (link here). I certainly didn’t want to make too much of it. It was just some fun. 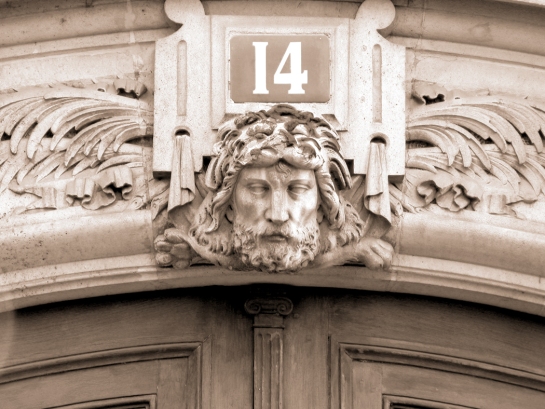 But I had a surfeit of examples and I had to leave a bunch behind. So, I figure, why not post them, too. If I am taking up too much of your time by this surplus, you can always leave the page and find something more profitable. But even if you don’t care to enjoy the joke of this unintended mimicry, you might still enjoy the travelogue. 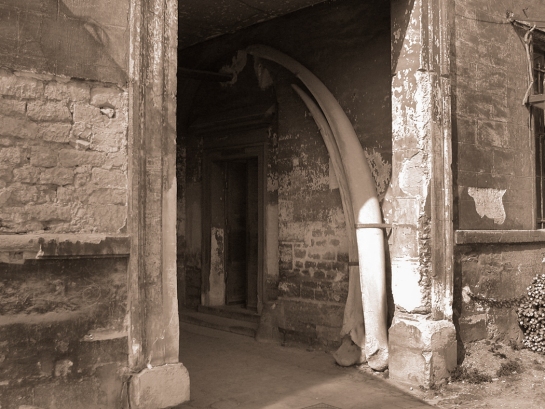 My late espouséd saint and I spent weeks at at time driving around France, and exploring Paris. We never went to the Eiffel Tower or the Moulin Rouge, but instead found rooms in less frequented quarters of the city and tried to discover what it would be like to live there. We ate in local bistros and cafes and shopped in local stores. We got to know the people in our neighborhoods and enjoyed their friendliness (the celebrated French rudeness is something we have encountered no evidence of). 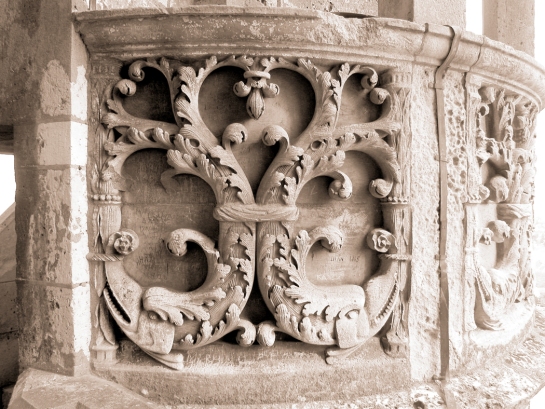 France is often called by the French the “Hexagon,” because roughly speaking, that is the shape of the nation on the map. We have been to all the corners and came to love them all, although, to be fair, Normandy and Brittany have stood out in our affection. 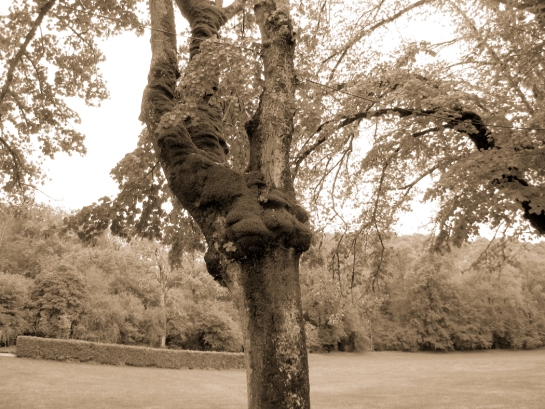 These photos cover most of those corners. I could easily post a hundred, two hundred photographs, each distinct, but I have narrowed it all down to a mere 30 of them. 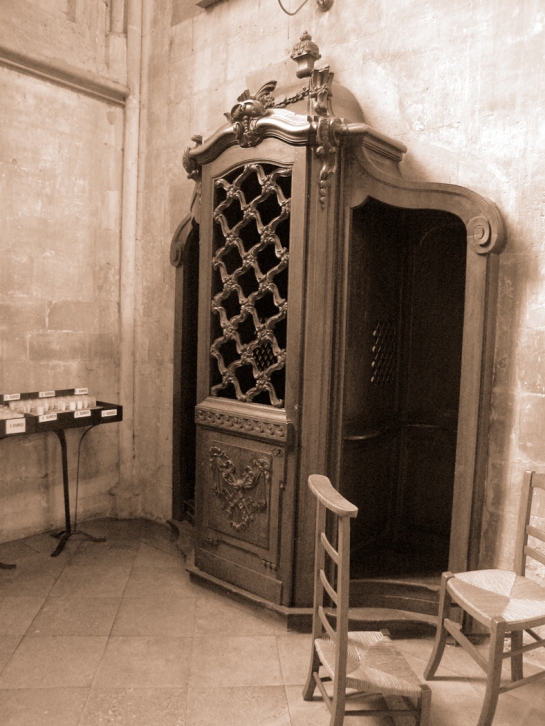 As I said, you can look at them as a kind of travelogue — a black-and-white slide show of our vacations — or as a presumptuous comment on the work of Atget. 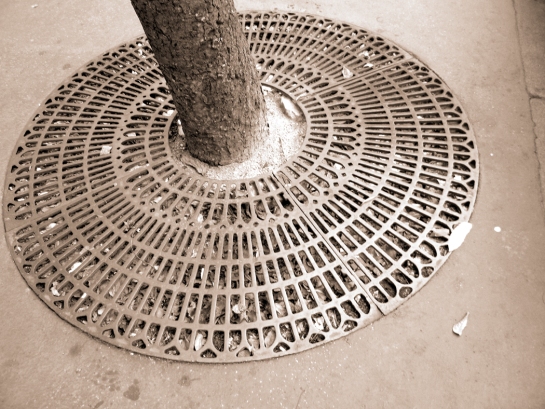 I don’t present them as a serious labor of art, but as a kind of game: seeing parallels in my own visual record of la belle France to the city and countryside of a hundred years ago lodged on film by a man who also claimed no great esthetic achievement in the taking those photos. 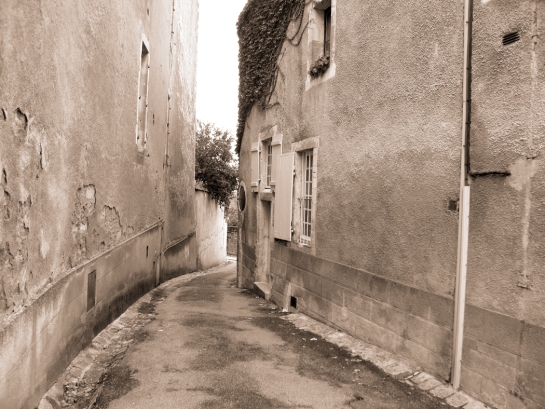 Atget was proved wrong; now his work is taken as art. I have no expectation that the same will happen for mine. It is enough that I had a good time making these images in the first place, and jiggering them around to mimic that of my progenitor. 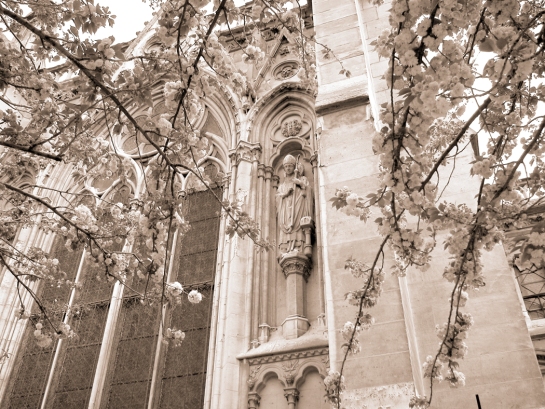 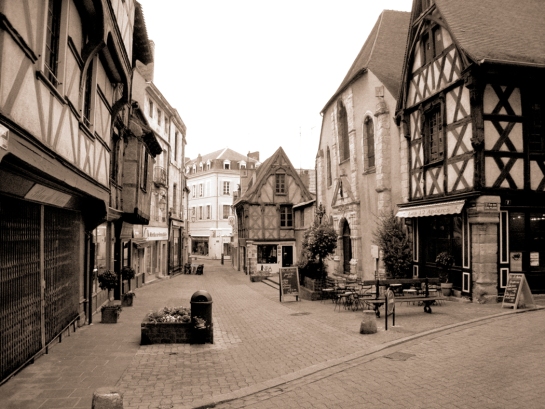 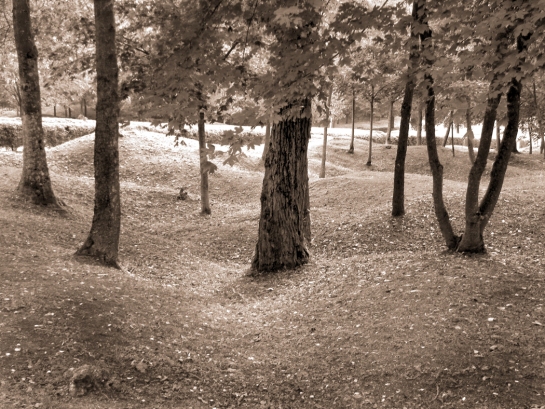 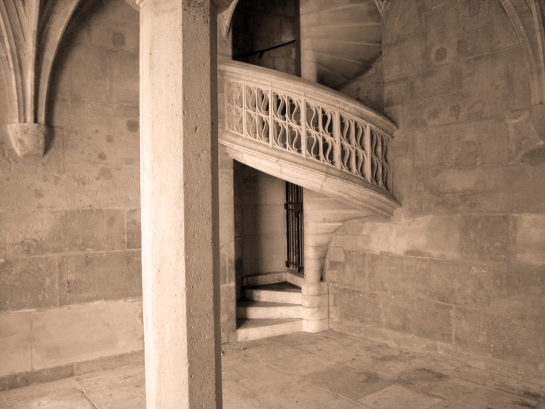 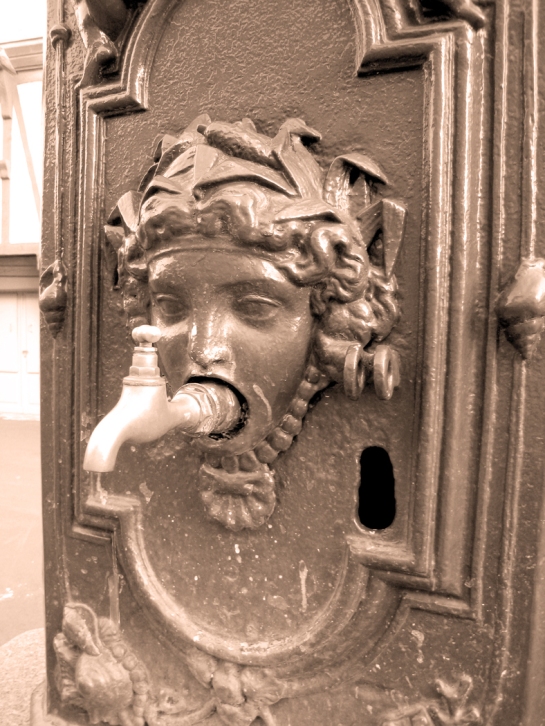 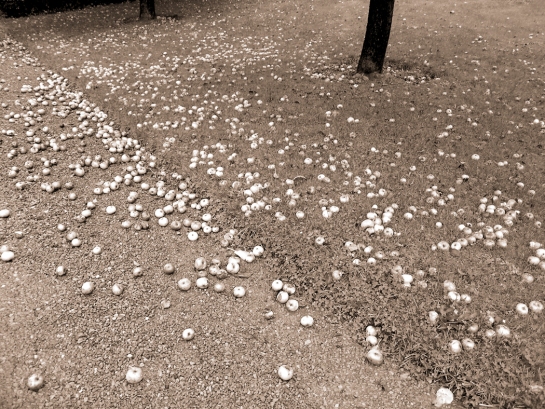 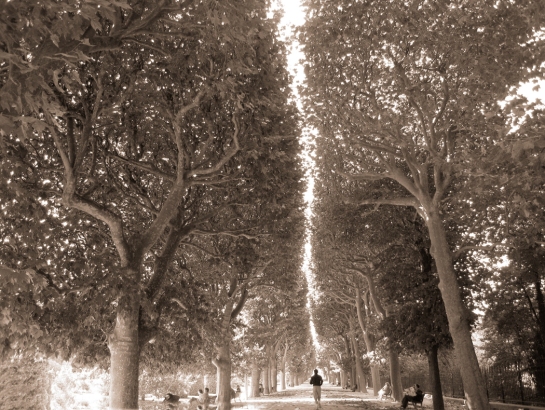 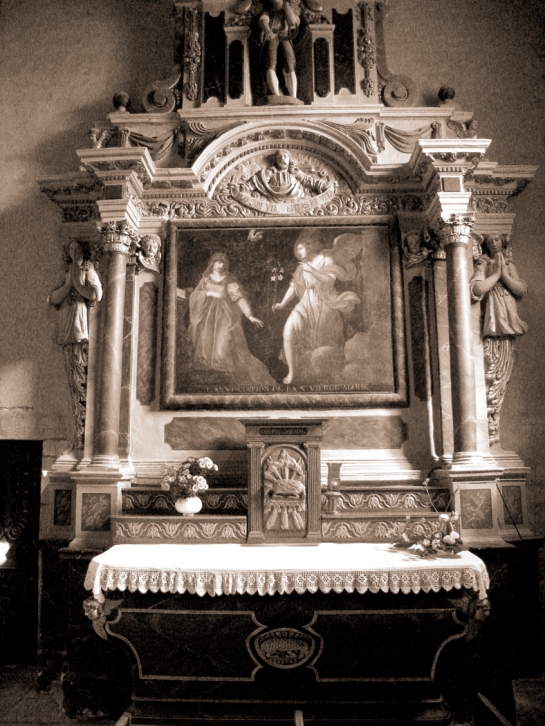 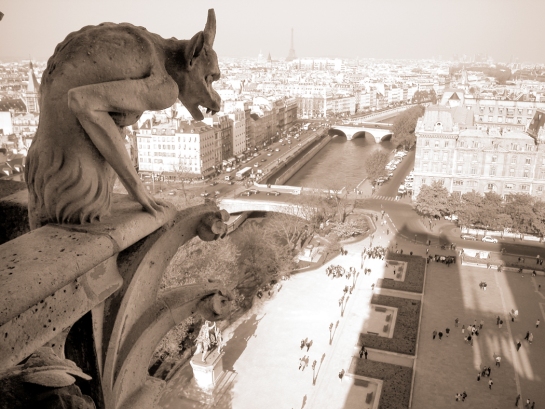 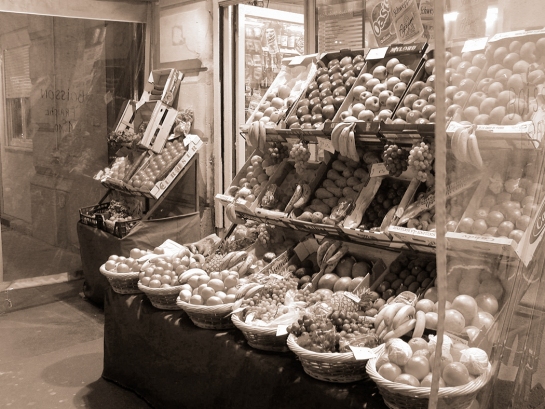 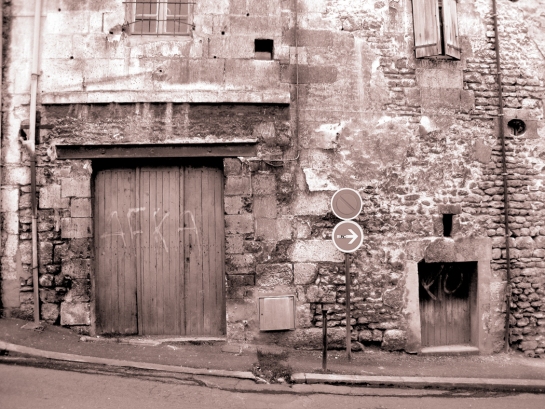 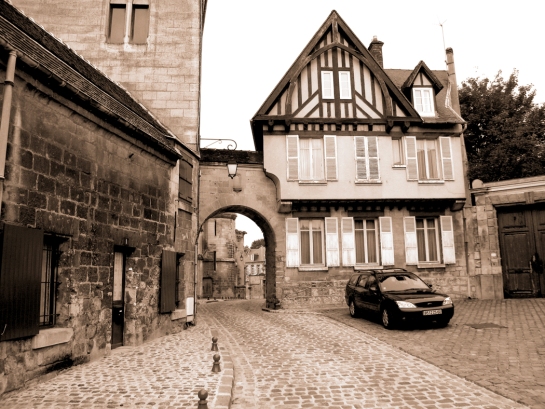 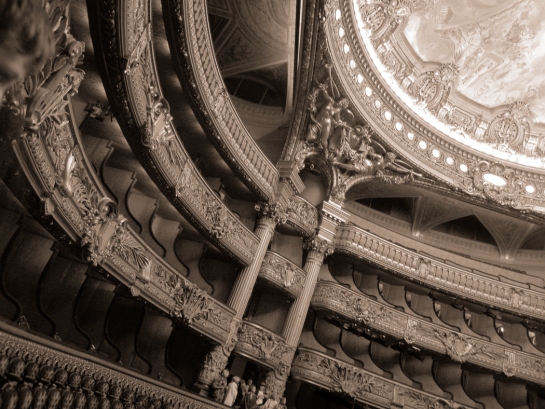 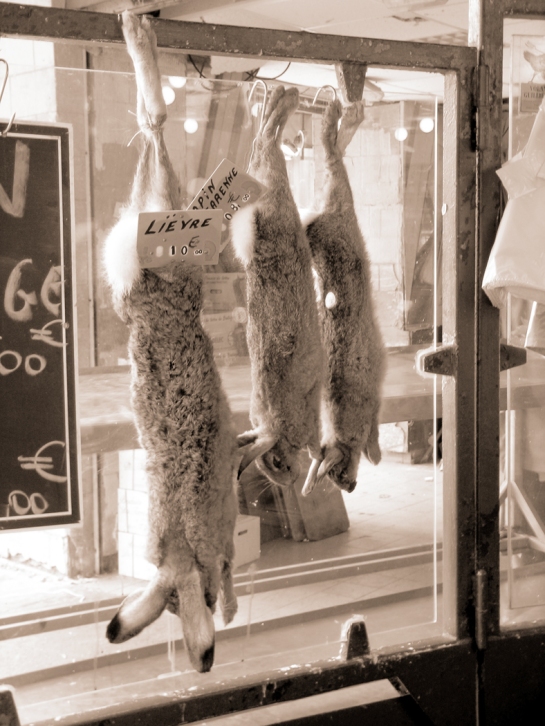 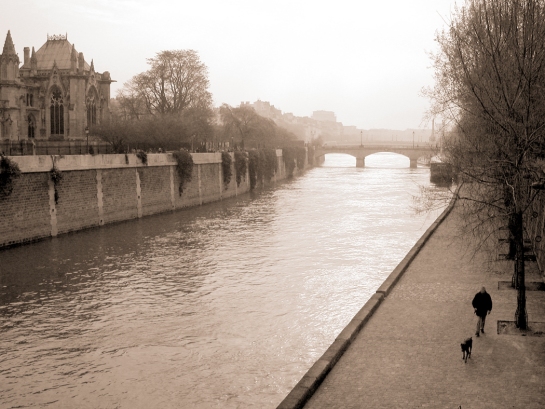 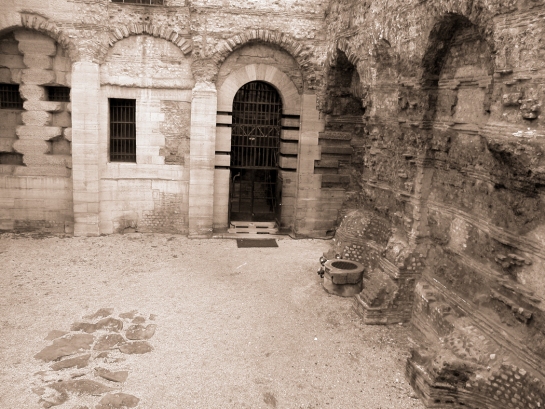 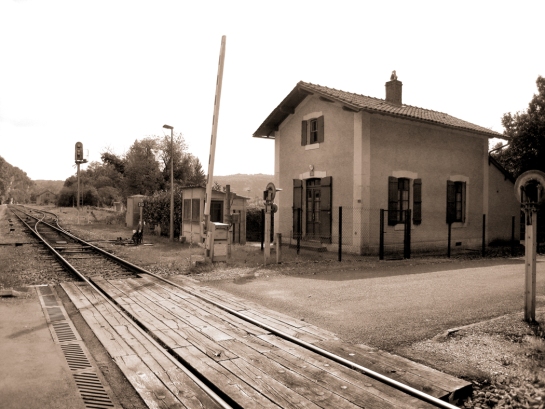 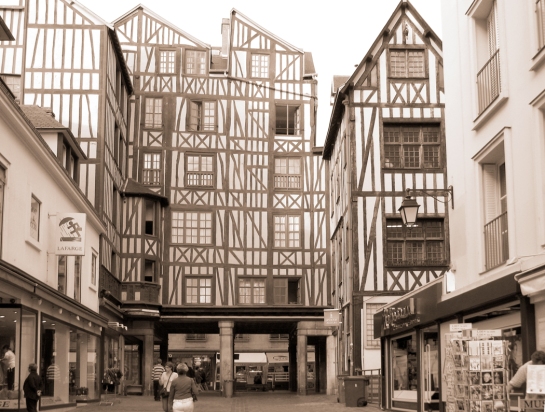 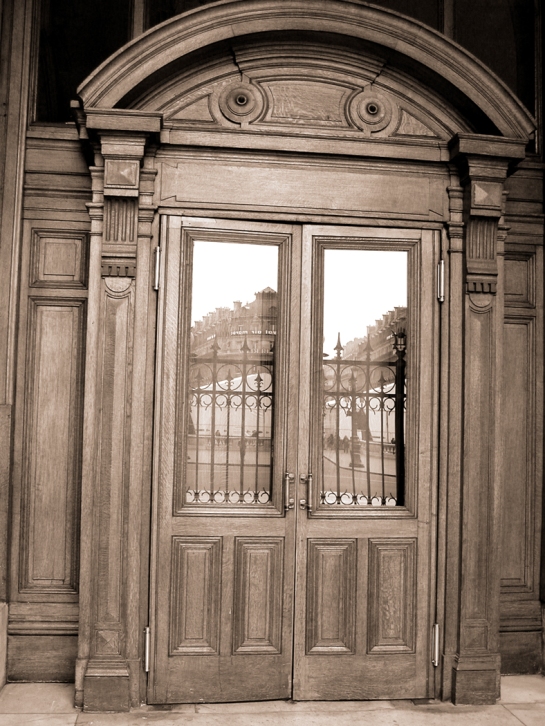 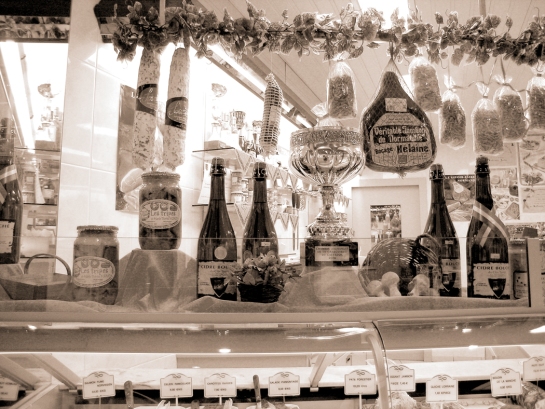 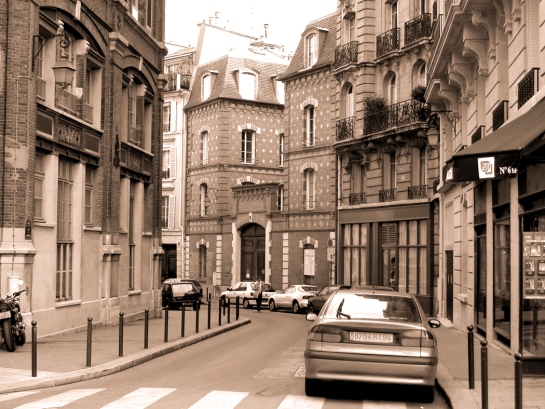 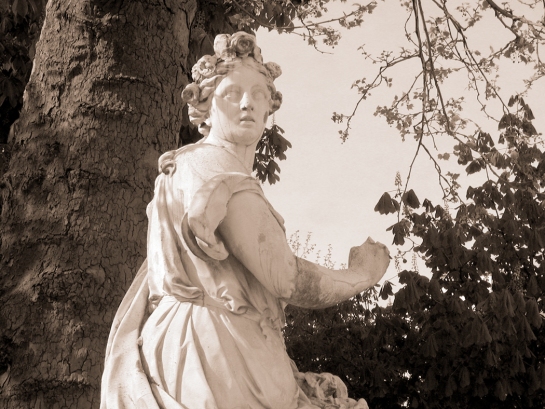