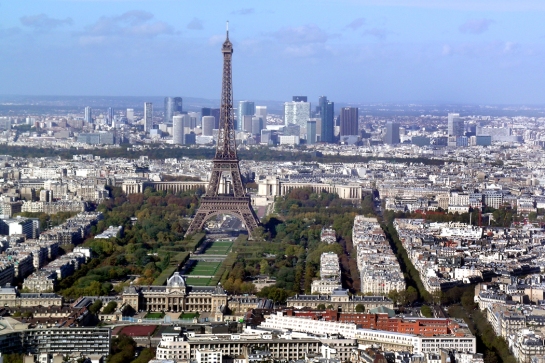 I am not watching Downton Abbey. I reached my quotient of British TV drama with Upstairs, Downstairs 40 years ago. Since then, it has been rehash on rehash, and I no longer feel any connection.

It is a widely held truism that American intelligentsia is divided between Anglophiles and Francophiles. The one portion watches Masterpiece Theatre on PBS and cannot get enough of Edwardian melodrama. They swoon over Merchant-Ivory films and generally rate Henry James as readable. 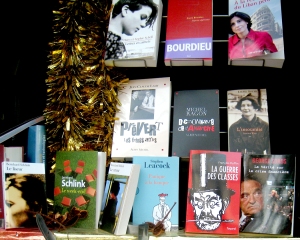 The other half reads Camus, loves Montaigne, adores Truffaut.

It is a divide as solid as red-state, blue-state: In one corner, you have Sherlock Holmes, in the other, Inspector Maigret.

The English sleuth, cool, rational, friendless; the Frenchman, intuitive, patient, uxorious and with a small glass of pastis in one hand.

When the English talk of logic, you know a tweedy lecture is in the offing. When the French talk of logique, you know something as baroque as an 18-car pile-up will follow. 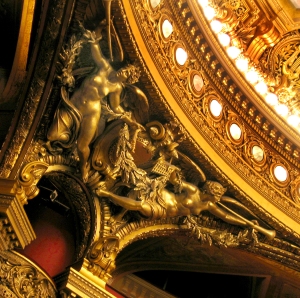 Just as psychologists can divide personalities into types: introvert vs. extrovert — so, too, can we divide Americans into those who identify with the island or the continent.

This is, of course, a divide entirely set amongst the reading, thinking public.  Outside of the library, Americans are suspicious of anything foreign, and especially anything European.

Which is why Americans so much love to despise France. It is hard to understand this, given the history of our two countries, from the time of the American Revolution onwards.

“Cheese-eating surrender monkeys,” we say. Which shows how little we Americans understand about French history. Doesn’t exactly describe Napoleon or his army. And who was it, after all, who won the American Revolution for us? Ah, yes, Admiral de Grasse. And Lafayette was no monkey of any sort.

But back to the bookish Yankee: Perhaps this divide became palpable in 1789. Many Englishman at first applauded the French Revolution, but even most of them eventually grew horrified at the excesses of the Terror. 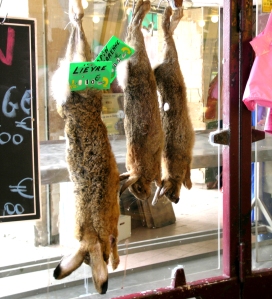 It left England with a slowly dwindling monarchy, and gave France a fresh, if confused start. It has never really comfortably settled, the current Republic being the Fifth, merely five decades old.

The English much earlier had their own paroxysm, but that one ended with the restoration of the monarchy, and an inbred conservatism that has lasted to this day, and I believe, is what so appeals to that brand of American college-educated reader who would rather watch The English Patient.

Or perhaps it is the British Protestant history vs. the lingering Catholicism of France. America is more at ease with the strict, moralistic Puritanism it inherited from its English forebears. There is something suspect about the theatrical exuberance of the Roman religion that is the cultural inheritance of even French atheists.

England says, No, or at least, Not Now. France says Yes, or at least Let’s Try. It is why English food is the butt of jokes, while French food is the world’s standard for gustation. The English do not believe they should enjoy their food. 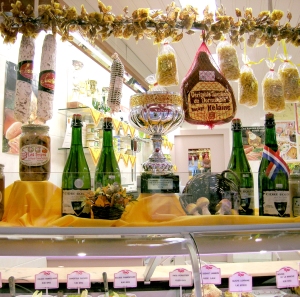 The Puritan influence in America wishes to outlaw foie gras.

Well, I love foie gras. It is the most intense flavor I can remember eating,  sunburst of umami, with the cloak of saccharine provided by the onion confiture and finally washed with an excellent fruity sauterne — not the cheap sugary drink Americans buy by that name.

Which means I fall into the camp of Francophiles. I love everything about the country, even their craziness. 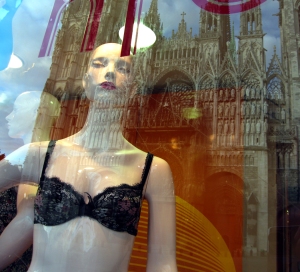 I love that the French Revolution elevated reason above all other virtues, and proceeded to get all unreasonable about it. I love that they have a theory for everything, and will argue for an hour on a TV talk show, not about whether a speaker has his facts right, but whether he has his theory right. There is a kind of divine looniness in it all.

In contrast, the British can suck the life out of any proposition. While we can agree that Adam Smith was a genius, have you ever actually tried to read him? Or David Hume? Not bloody likely.

So, you can have your boiled joint and your suet pudding, I will always go for the cassoulet and the moules Normande. There is nothing better tasting than a properly prepared magret de canard. You can keep your English goose. 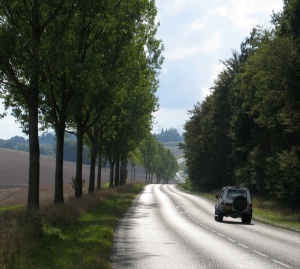 When I am in France, I feel at home in a way that is irrational. I do not speak the language; I can never dress as stylishly; I can barely read Le Monde or Figaro. But somehow the culture feels familiar. There is an easy fit, a comfortable tolerance, in the engineer’s sense, you have room to rattle around.

Even the landscape is home. The trees of Verdun, the mountains of the Vosges, the beaches of Normandy, the craggy peaks of the Massif Central, the caves of the Perigord, the waves of the Mediterranean, the 2,000 year history of Arles, the white hills of Aix. 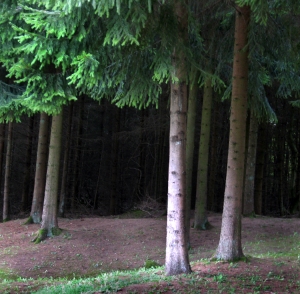 And finally, and most importantly, the small, highway-ringed city of Paris, where the girl in the flower shop asks how your wife is doing when you pass in the afternoon and your wife is resting in the hotel room.

I find it all so inviting, so warm, friendly and comfortable. Paris is a city you can negotiate, where every corner — every one of its 20 arrondissements spiraling out from the Ile de la Cité — is as familiar as a classmate from school, and just as distinct.

It is the Berber faces, the Jews of the Marais, the Asians running the butcher shop, the Turks selling pizza, the line each morning and evening at the boulangerie for baguettes, the sculptured heads over the doors, the fountains, the public statues, the warren of roads changing names every few blocks. The squalid suburbs, the train stations, the Bois de Vincennes, the violinist echoing through the tunnels of the Metro, the fromage blanc at the Chinese restaurant, the old men playing pétanque in the flat dust of the Tuileries. 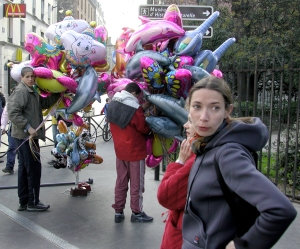 There is nothing wrong if you prefer London. If you like bad food and dirty streets, boring television and infuriating politeness.

My wife and I have been to France many times and cannot wait to get back. I recently came across the diary I kept on our first trip there, in 2002 (I had visited much earlier — in 1966) and I will be sharing portions of it over the next several blog entries. I don’t know if I can persuade any of you to give up your Downton Abbey for the French version of Inspector Maigret (with Bruno Cremer), but perhaps I can suggest why we find the nation so compelling.