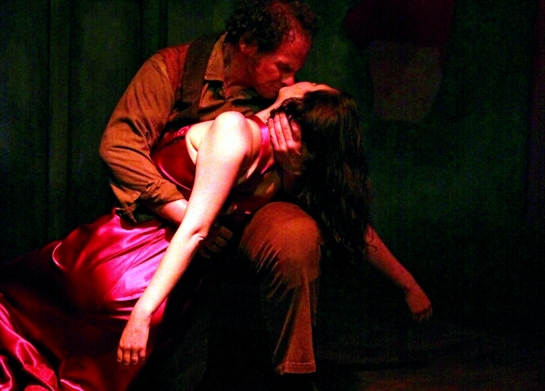 Opera has an ABC. They are Aida, Boheme and Carmen. No regional opera company ever went broke programming these blockbusters. They are all extremely popular and well-known.

We all know that the gypsy Carmen seduces the not-too-bright army corporal, Don Jose, and then dumps him for the flashy matador Escamillo. Death ensues while crowds cheer in the bull ring.

We hum along with the tunes: the habanera, the toreador song, the boys mocking the soldiers and their tune. The suite from the score was once one of the most programmed pieces of light classical music, rivaling Tchaikovsky’s Nutcracker Suite and Grieg’s Peer Gynt. One of Sir Thomas Beecham’s “lollipops.”

The opera comes from a novella written in 1845 by the French Romantic author Prosper Merimee. And like a movie made from a book, a few things are changed for the sake of drama.

Here are some things you probably don’t know about Georges Bizet’s Carmen:

1. Bizet’s librettists, Henri Meilhac and Ludovic Halevy, gave their bullfighter a major promotion. In Merimee’s book, he is not the noble matador, but a mere picador, a stripling named Lucas.

The mezzo hired to sing the part of Carmen didn’t like the aria Bizet had first written. He tried 10 times to come up with something, eventually writing the single most famous tune from the opera. Or did he? Turns out, he stole the melody from an earlier tune, called El Arreglito, by Sebastian Yradier who had only recently died. Yes, Bizet plagiarized the melody. When the score to Carmen was published, Bizet had to add a note acknowledging his source.

4. More than 60 films have been made of the story. Oddly, the first 17 were silent films. Silent opera is rather like dancing on the radio. That list of silent films includes one by Cecil B. DeMille, from 1915, which was based on the original novel because the producers didn’t want to pay the rights to the opera and chose the public-domain novel instead. They then changed the book’s plot to match the opera’s. Among the silent Carmens were Theda Bara (1915, directed by Raoul Walsh), Pola Negri (1918, directed by Ernst Lubitsch) and Delores Del Rio (1927, also directed by Walsh). 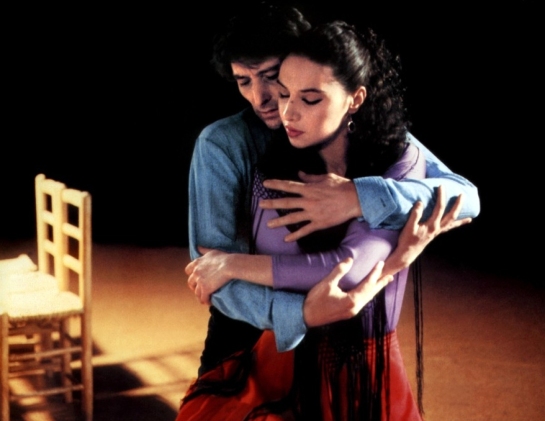 5. Recent Carmens tend to stretch the story or the music. Like Beyonce in Carmen: A Hip Hopera (2001), or the 1983 Carlos Saura masterpiece, which turns it into a flamenco dance. Also on the list: Carmen on Ice (1990); Karmen Gei (2001), which sets the story in Senegal; Carmen Jones (1954), with Dorothy Dandridge and Harry Belafonte; and most recently the powerful South African township version, U-Carmen eKhayalitsha. Check it out on DVD.